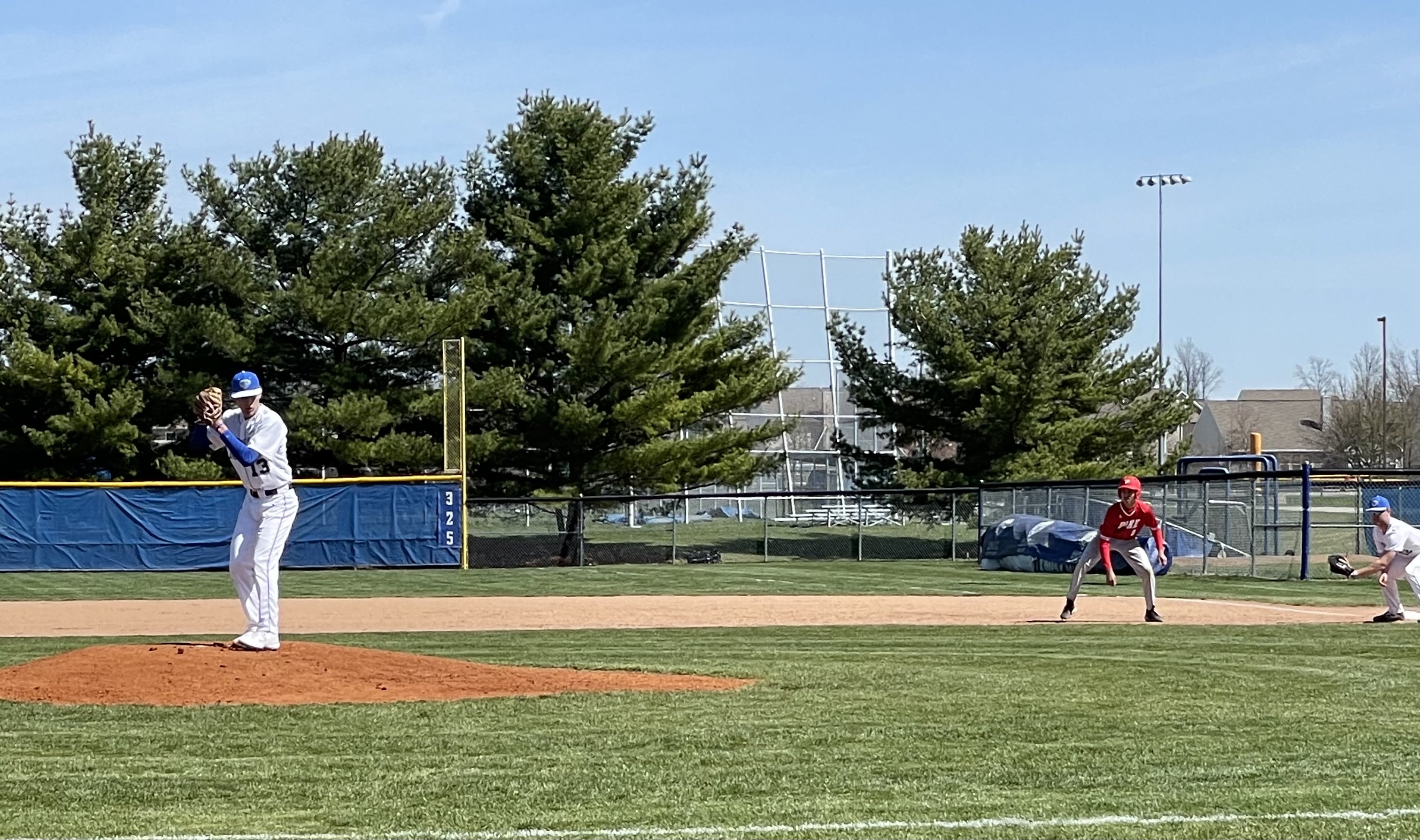 In the first game of the Royal Classic, the Royals defeated Pike 16-1 in 5 innings. Four runs batted in from Noah Wolf helped lead the offense. Wolf drove in runs on a single in the third and a single in the fourth.

HSE opened up scoring in the first inning, when Colin St. Clair drew a walk, scoring one run.
The Royals put up eight runs in the fourth inning. Griffin Haas, Wolf, Jason Dettman, Hunter Dilts, J.T. Mutchner, and Garrett Dettman each drove in runs during the inning.

J. Bush went 3-for-3 at the plate to lead the Royals in hits. HSE had 12 hits in the game. Dilts, Wolf, and Dettman all collected multiple hits on the day.

Ty Bradle got his first varsity start and recorded the win. Bradle lasted three innings, allowing two hits and zero runs while striking out six and walking zero. Logan Callaghan and Eli Lantz entered the game out of the bullpen and helped to close out the game in relief. Lantz allowed 3 hits, struck out 2, and walking zero in the 4th inning. Callaghan struck out all three batters that he faced in the final inning.

The Royal Classic continues tomorrow at Ken Seitz field. The first game will start at 10 am when HSE will face off against Dekalb. Pike and McCutcheon will play at 1 pm, Dekalb and Pike will play at 4pm. The Royals will be back in action for the night cap at 7 pm against McCutcheon.