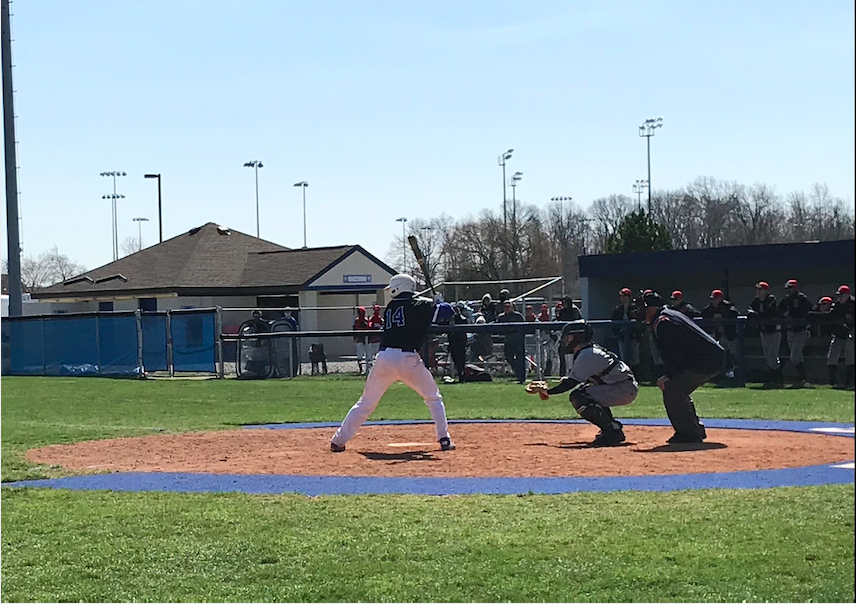 HSE took the lead late in the game in a 10-7 victory over DeKalb on Saturday. The game was tied at seven with the Royals batting in the bottom of the sixth when Hunter Dilts homered on a 3-2 count, scoring three runs.
.
Jason Dettman took the win for the Royals. The pitcher surrendered one run on three hits over four innings, striking out six and walking one. Sam Reagan threw one inning in relief out of the bullpen. Cam Howard started the game. The pitcher went two innings, allowing six runs on three hits and striking out one.

HSE collected 11 hits on the day. Dilts, Colin St. Clair, and J.T. Mutchner all attained multiple hits. Dilts went 3-for-3 at the plate to lead the Royals in hits.

The Royals will close the Royal Classic tonight with the final game against McCutcheon at Ken Seitz Field. The first pitch will be at 7 pm.