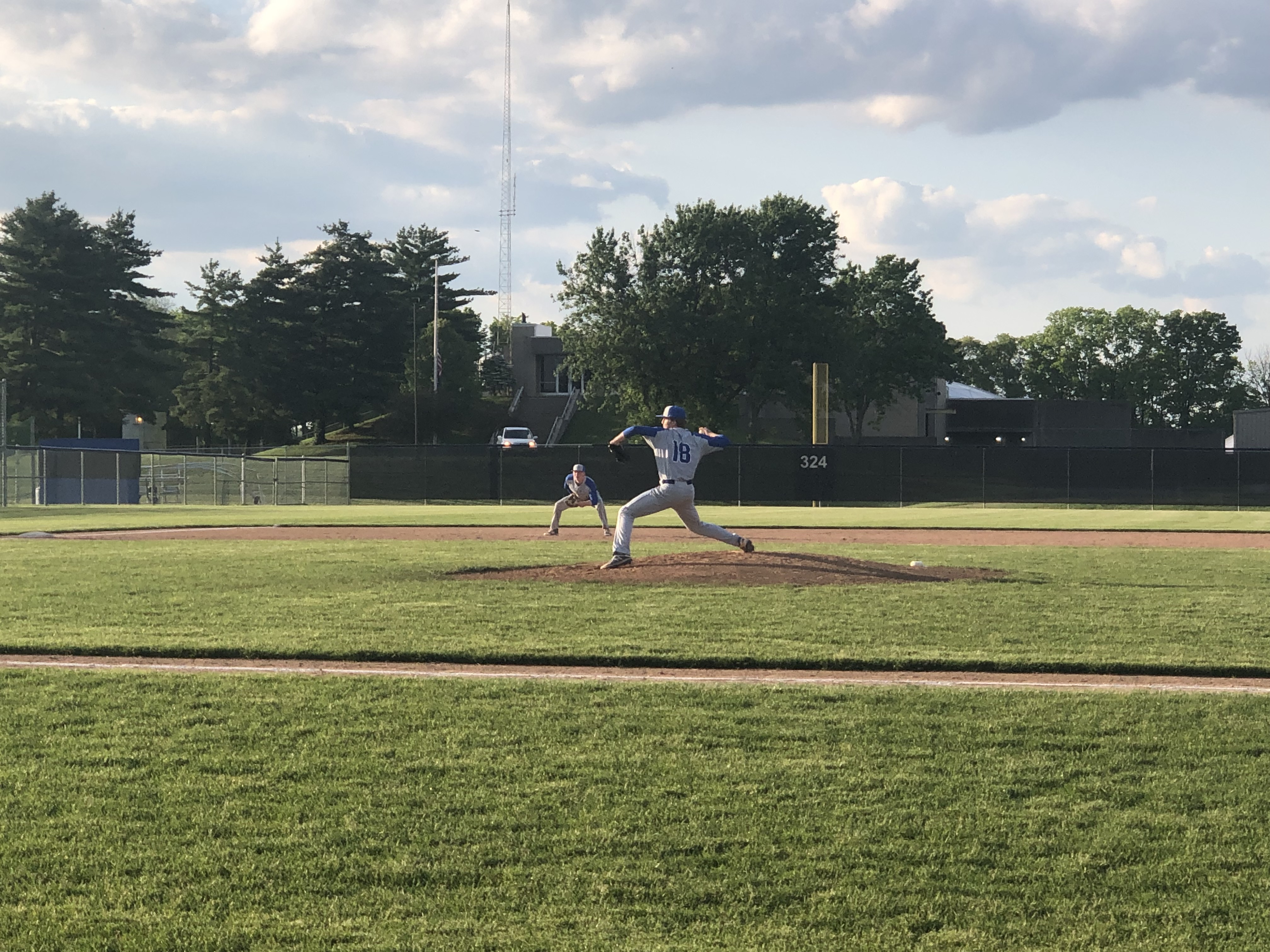 Hamilton Southeastern Royals Varsity nabbed the lead late in the game in a 3-2 victory over Columbus North on Tuesday. HSE fired up the offense in the second inning, when Jack Dewolf singled, scoring one run. In the bottom of the third inning, Columbus North tied things up at two. The game was tied at two with the Royals batting in the top of the fifth when Greyson Droste doubled on the first pitch of the at bat, scoring one run.

Griffin Lohman was the winning pitcher. He surrendered two runs on four hits over five innings, striking out seven and walking one. Dylan Gray and Tyler Schweitzer entered the game out of the bullpen and helped to close out the game in relief. Schweitzer recorded the last three outs to earn the save.

HSE racked up eight hits in the game. Droste and Brayton Harrison collected multiple hits. Droste went 3-for-3 at the plate to lead in hits including two doubles.

HSE will have their final game at Ken Seitz field on Thursday as they take on Franklin Central starting at 6:00 pm.