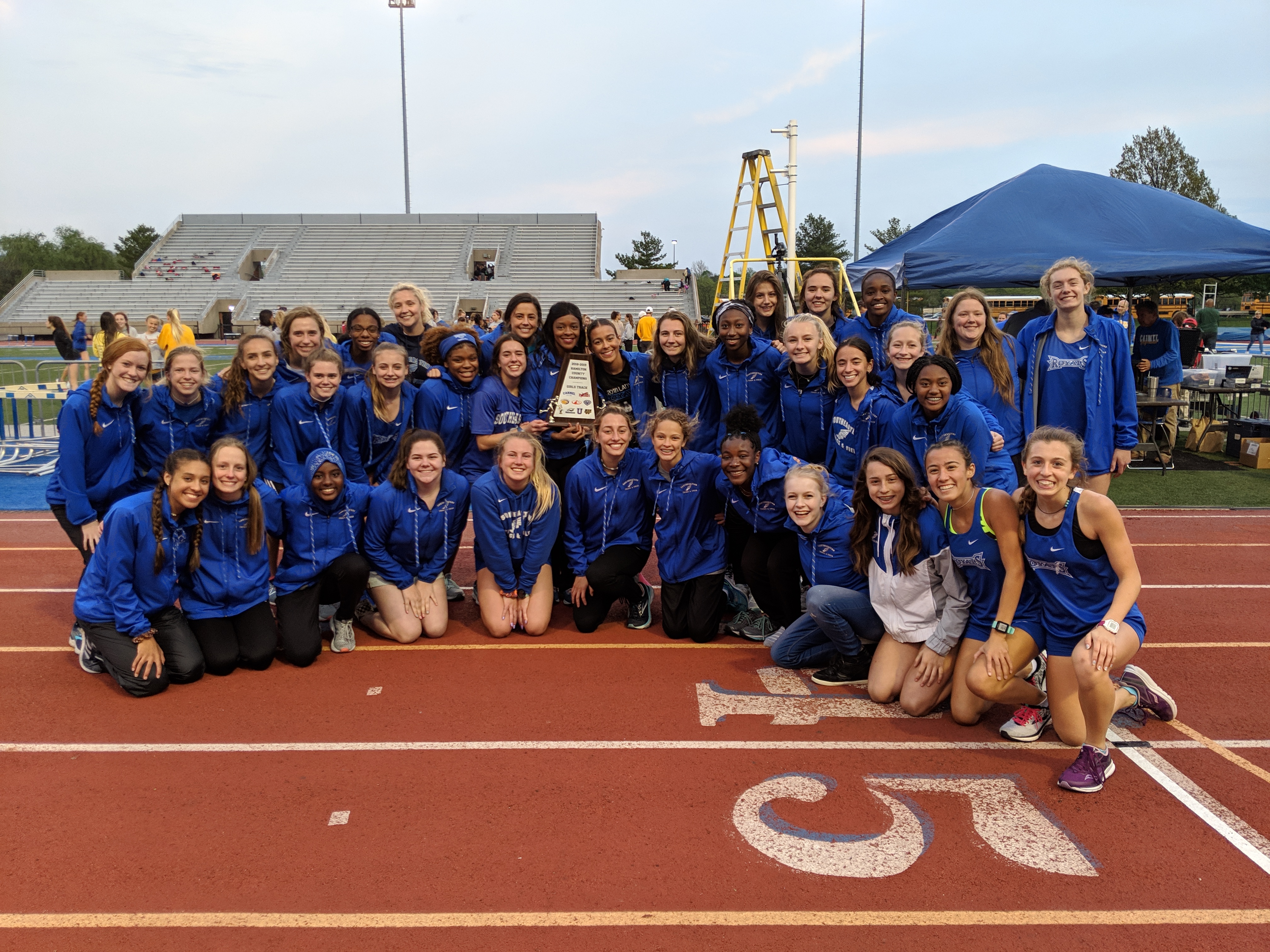 The Lady Royals did an outstanding job in their final tune up before the state tournament as they won the Hamilton County Track Meet. Four seniors led the way as Tierra Sydnor was a double winner in the long jump and 400 dash, Maddie Mirro won the 800, and Lulu Black won the 3200. Mya Hammons was on 2 winning relays and ran an outstanding anchor on the 4×400 to pull out the victory! Those winning relays were the 4×100 of Olivia Burgess, Sydnor, Hammons, and Alyssa Barker and the 4×400 of Burgess, Lauren Johnson, Kinsey Ewing, and Hammons. Barker and Burgess also earned runner-up in the 100 and 200 respectively as did Halle Hill in the 1600 run.

Full results and splits can be found here